COLONIZATION, THINKS WE DID AND DIDN'T DO 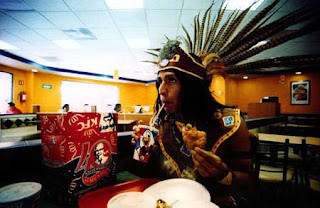 Things we did and didn’t do was a lens based exhibition of new work on the theme of Colonialism, composed of eight contemporary artists, four from Morelia in Mexico and four from Belfast, Northern Ireland.
The exhibition was hosted by Queen St. Studios and Gallery and the Art Tank Gallery, in Belfast and moved to the city of Morelia, a world heritage site, and was hosted by Fabrica de Imágenes (centre of contemporary photography). This exhibition intended to widen the parameters of cultural expectations and stereotypes; to draw on differences and similarities between two countries with a history of political instability, social unrest and factions created around the issues of borders. 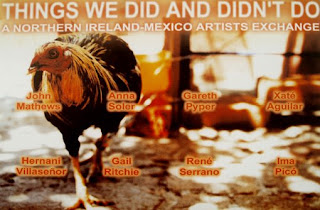 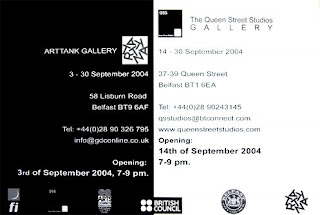 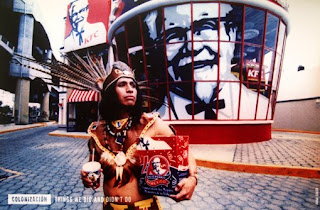 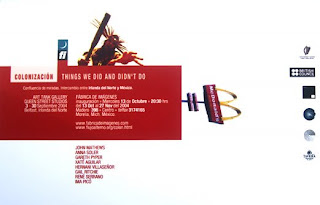